Click on the years to view the timeline events.
Use the arrows to advance through the timeline. 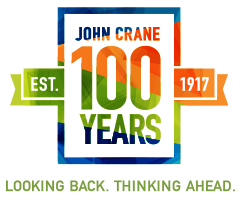